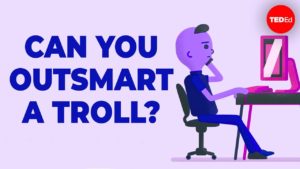 Can You Outsmart A Troll? 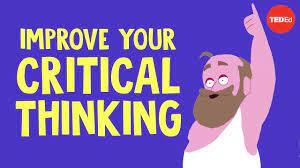 How To Improve Your Critical Thinking

Socrates, one of the founding fathers of Western philosophical thought, was on trial. Many believed he was an enemy of the state, accusing the philosopher of corrupting the youth and refusing to recognize their gods. But Socrates wasn’t feared for claiming to have all the answers, but rather, for asking too many questions. Erick Wilberding digs into the technique known as the Socratic Method, which uses questions to examine a person’s values, principles, and beliefs. 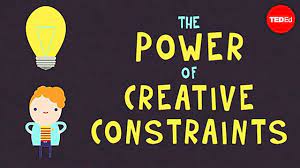 The Power of Creative Constraint

Creativity is full of paradoxes — not the least of which is the fact that having absolute creative freedom is often highly uncreative. Imagine you were asked to invent something new. It could be whatever you want, made from anything you choose, in any shape or size. That kind of creative freedom sounds so liberating, doesn’t it? Or … does it? if you’re like most people you’d probably be paralyzed by this task. Why? 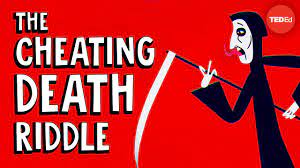 Can You Cheat Death By Solving This Riddle?

You and your best friend Bill are the greatest bards in the kingdom— but maybe not the brightest. Your hit song has insulted the king and now you’re slated for execution. Luckily, Death is a connoisseur of most excellent music and has decided to give you a chance to escape your fate. Can you beat him at a life-sized game of Snakes and Ladders and live to sing another day? 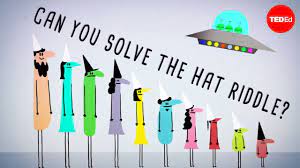 Can You Solve the Hat Riddle?

You and nine other individuals have been captured by super-intelligent alien overlords. The aliens think humans look quite tasty, but their civilization forbids eating highly logical and cooperative beings. Unfortunately, they’re not sure whether you qualify, so they decide to give you all a test. Can you solve this hat riddle?