Learn English with Budapest by George Ezra. Fill in the blanks in the lyrics as you listen to the song.

Now try to sing along with the piano cover of George Ezra’s Budapest. Remember to press the Record button below so you can listen to your recording when you’ve finished.

Archduke Franz Ferdinand of Austria fell for Sophie, a love forbidden by Emperor Franz Joseph, now [Sophie] could never share [Franz Ferdinand’s] rank … could never share his splendors, could never even sit by his side on any public occasion. There was one loophole … his wife could enjoy the recognition of his rank when he was acting in a military capacity. Hence, he decided, in 1914, to inspect the army in Bosnia. There, at its capital Sarajevo, the Archduke and his wife could ride in an open carriage side by side … Thus, for love, did the Archduke go to his death

The song is cast in such a background.

Oh to you, you, I’d leave it all: is when you contemplate the price of your love, and still realize it’s the purest avatar.

Castillo, artifacts, are items associated with royalty consistent with the opening prose.

At its core, I think this is a love song. The singer would leave everything–his home, his wealth, etc.–for the one he loves.

Someone suggested that this song is related to Archduke (and heir to the Austria-Hungarian throne) Franz Ferdinand. I looked up the specifics of Franz Ferdinand, who is most famous for being assassinated (an event that led to WWI). Apparently, he was only supposed to marry a member of a reigning or formerly reigning dynasty in Europe, but he fell in love with an archduchess’ lady-in-waiting, Sophie Chotek. He would not consider marrying anyone else. Eventually, he was allowed to wed Sophie on the condition that she and their children would not inherit his titles, privileges, or throne.
I think the Franz Ferdinand story is plausible, especially since I can’t think of another reason for the singer to mention Budapest. 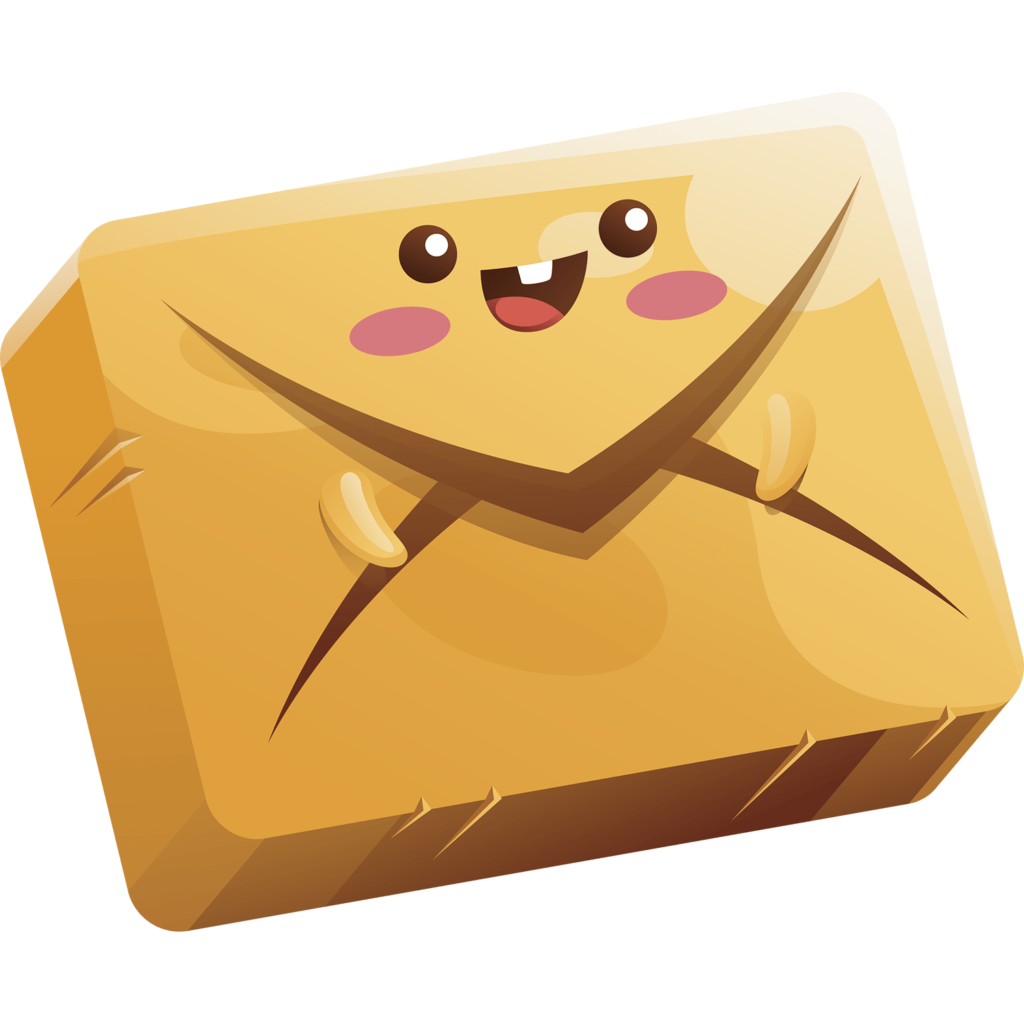 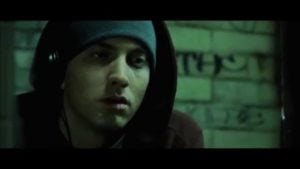 Learn English with Lose Yourself by Eminem. Fill in the blanks in the lyrics as you listen to the song. 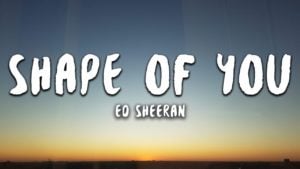 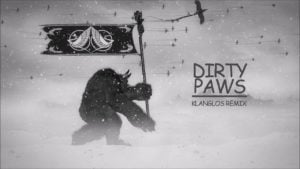 Of Monsters and Men – Dirty Paws

Learn English with Dirty Paws by Of Monsters and Men. Fill in the blanks in the lyrics as you listen to the song.