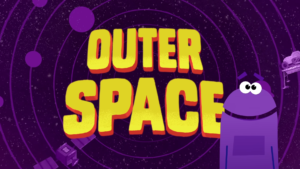 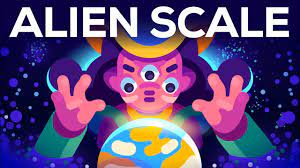 The observable universe is a big place that has been around for more than 13 billion years. Up to two trillion galaxies made up of something like 20,000 billion billion stars surround our home galaxy. In the milky way alone scientists assume there are some 40 billion earth-like planets in the habitable zone of their stars. When we look at these numbers it is hard to imagine that there is nobody else out there. 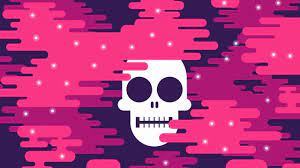 Three Ways to Destroy the Universe

They say all things must come to an end. Does this include the universe? This video explores current theories on the end of … everything.